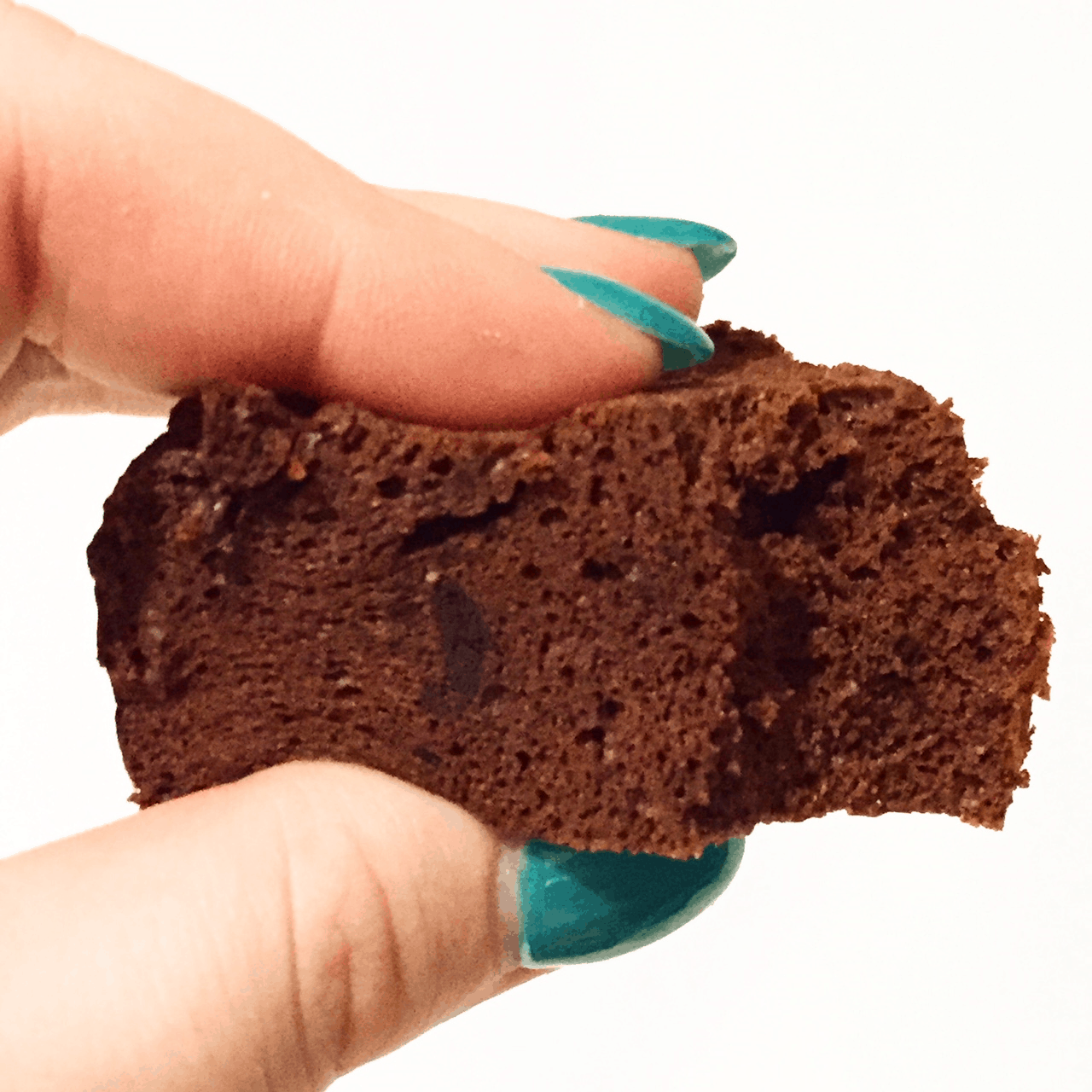 I’m a chocolate girl through and through, but when I saw that people were making Slimming World brownies I was pretty sceptical. How can you get decent brownies which are still good to eat on the Slimming World diet? Here’s how…

Well having looked at plenty of recipes and done some of my own testing I’ve come to the conclusion that you totally can! Many of the recipes that I’ve seen don’t have any flour in, but I have included a little bit to help give them the best rise possible but I’ve kept them very low syn! The flour is optional though, it makes the brownies bigger but less soft, personally I always go with bigger as it means they’re more filling and satisfying but it’s up to you! These brownies are a decent size but still only one syn per square, which is pretty epic in my books…you’re never going to get the gooey unhealthy effect that you do with regular brownies but if you’re looking for a chocolate fix then they’re incredible!

The perfect low syn chocolate fix you were looking for... 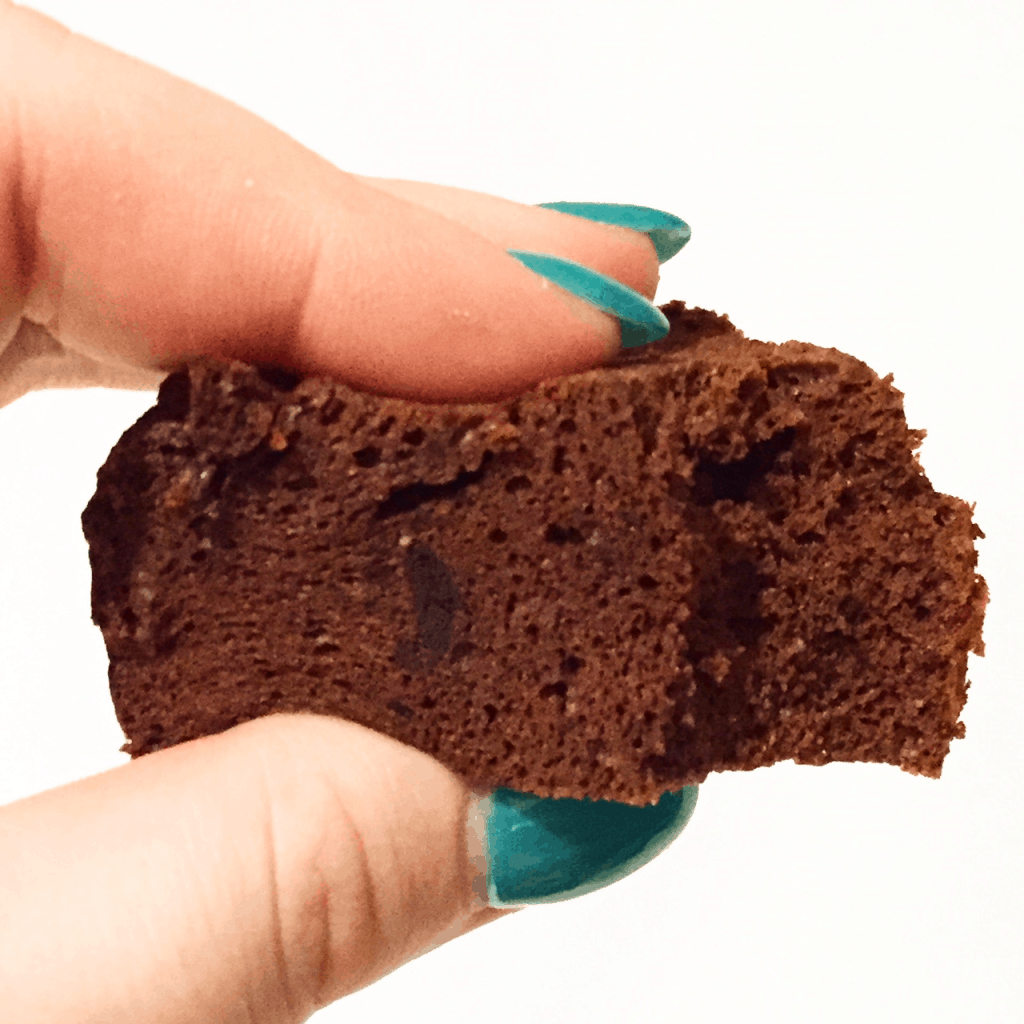