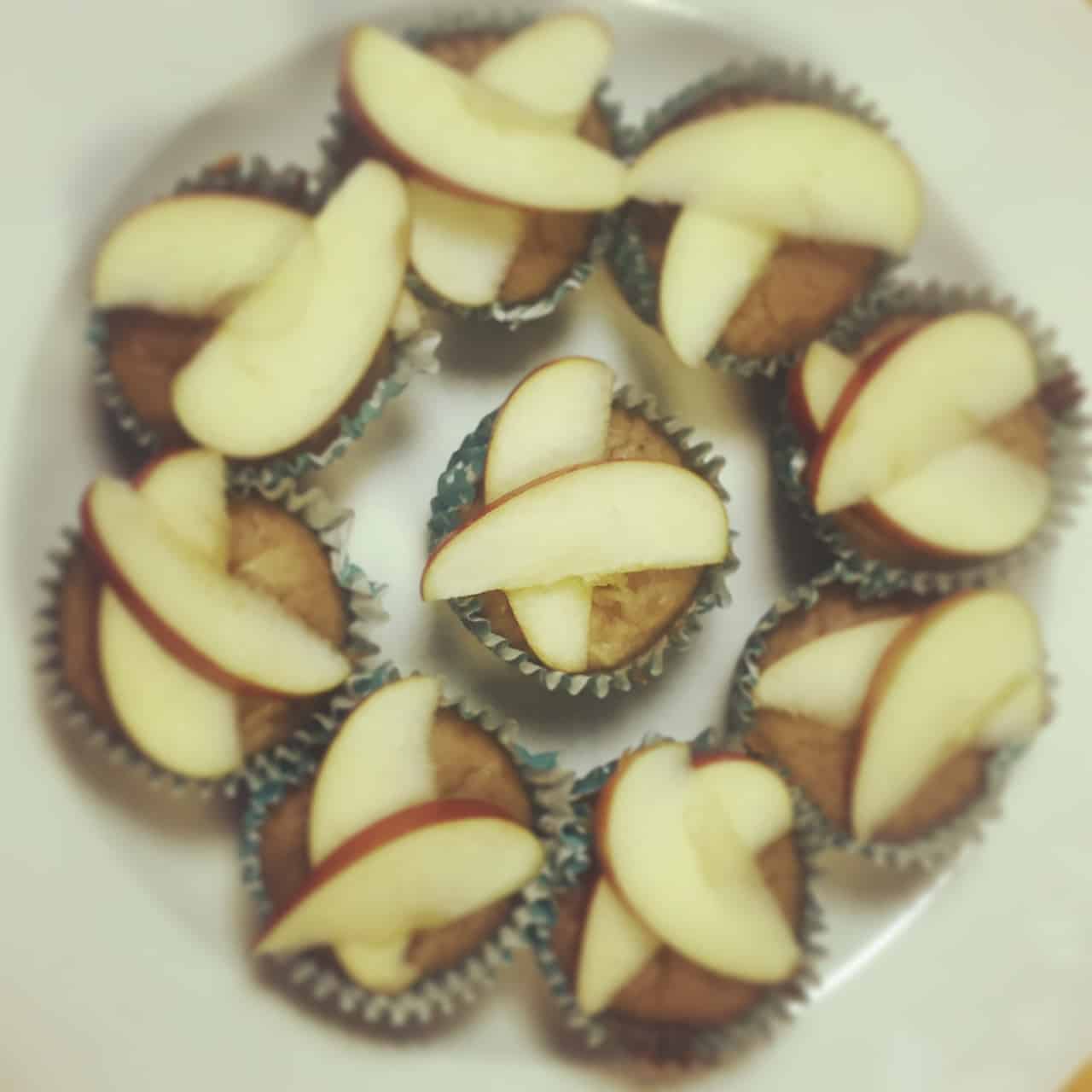 So… I love cupcakes as much as the next girl, but lets be honest it’s not often I’m up for hearing ‘healthy’ and ‘cupcake’ in the same scentence.

I adapted these cupcakes and I was really plesently surprised! I was never expecting glorious red velvet, or chocolate fudge cake but they were really tasty and filled that sweet craving a treat!

A great way to curb those sweet cravings! 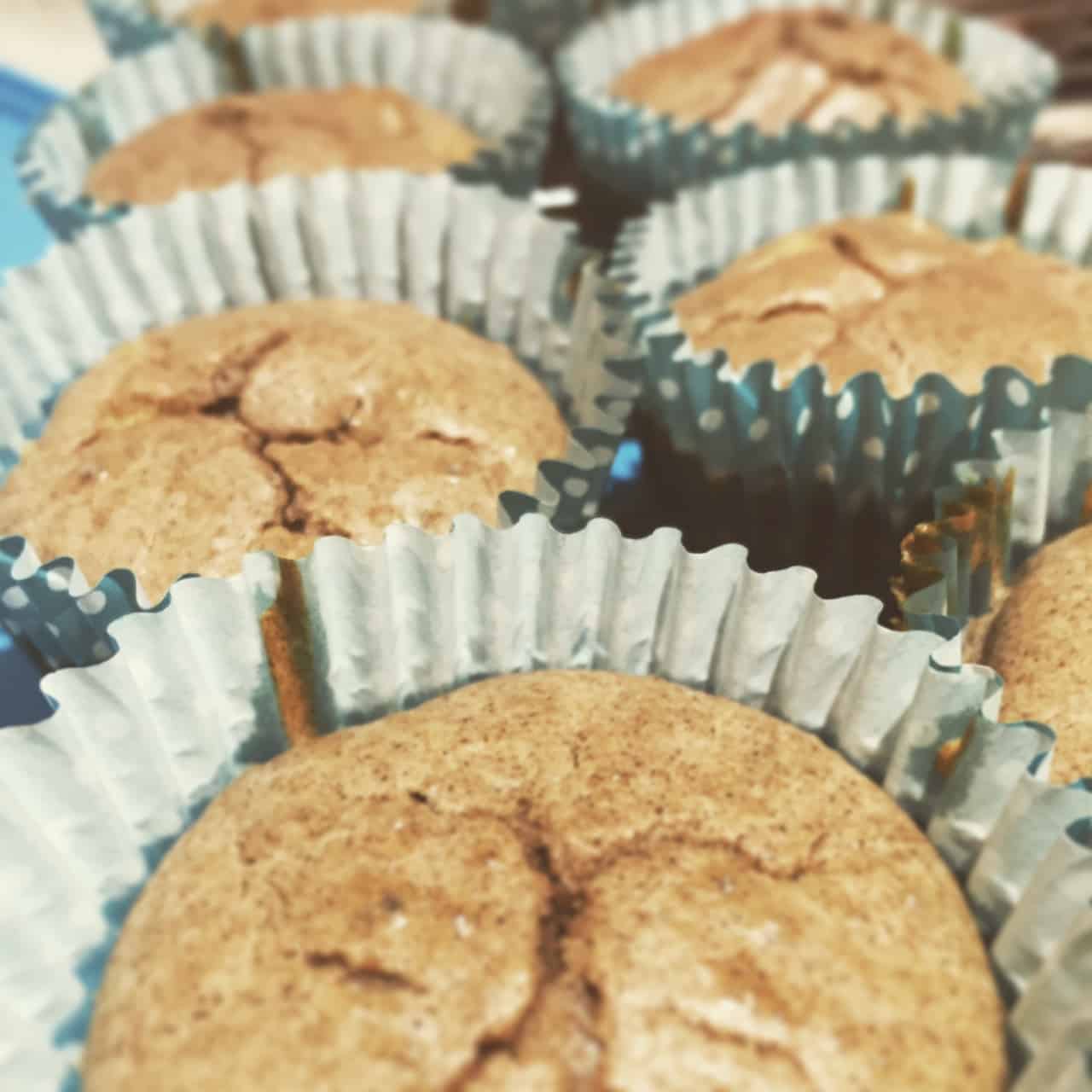 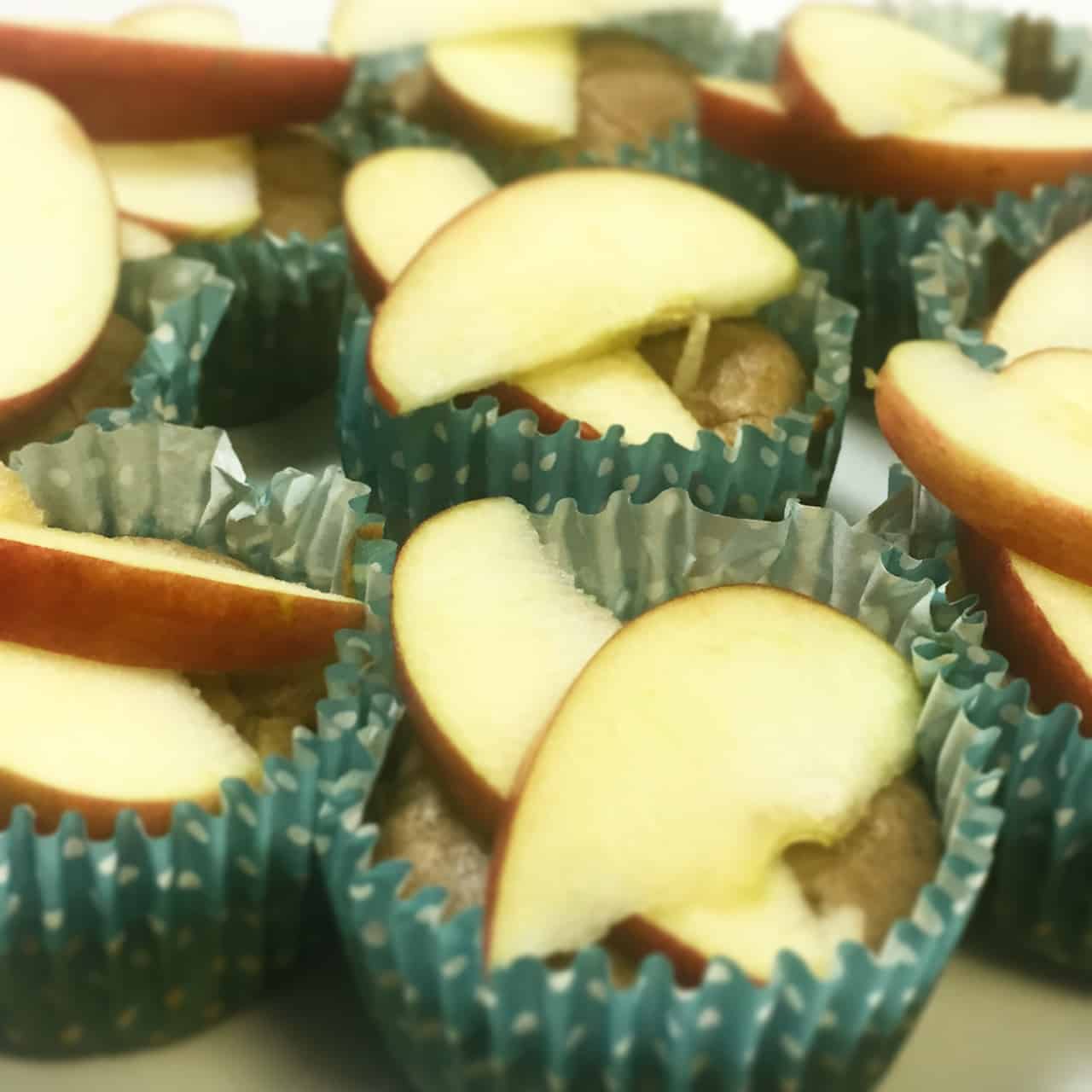