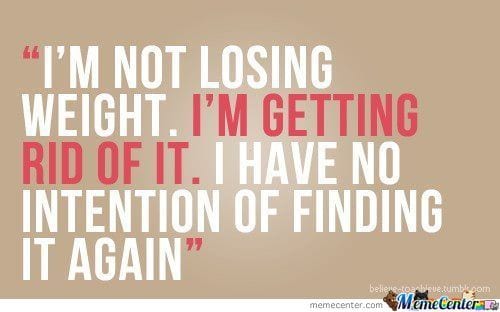 It has been a little while since I posted, as I was away last week and time just seems to have run away with me!

On that note however, I’ve been planning on writing about my holiday and the efforts I went to to stay ‘on plan’ for the five days that I was out of the country…and the bitter disappointment when I got home and had put on 1/2 a pound at my weigh in the next day!

Now I now that 1/2 a pound isn’t the end of the world, and I think ordinarily I wouldn’t have been so frustrated. But I had tried so hard!

Having lost 7.5Llbs the first week, I went off to Ireland knowing that I was going to stay on plan as much as possible. It was a family holiday and my mum had even gone to extra lengths to stock up on fat free cottage cheese, yoghurt, eggs and meat that I could actually eat! I was going to be spending the entire week on an island in the middle of the ocean off the coast of Ireland, so I’d be pretty out of the way of temptations in any case! 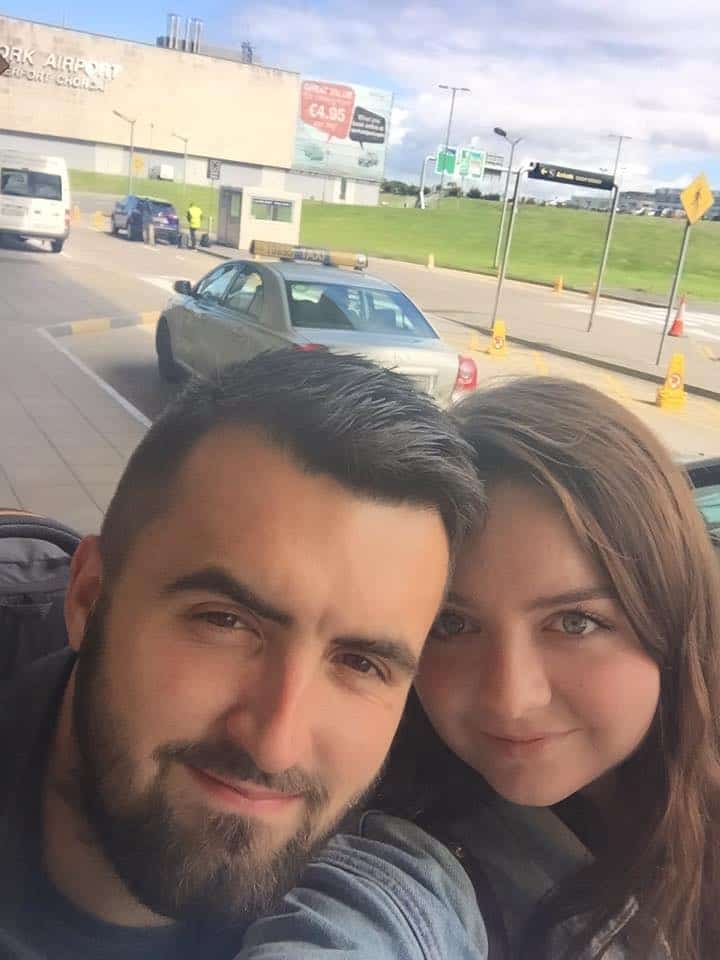 For the entire week I stayed away from bread, indulged in just two little fig rolls during the whole holiday (which was hard!), opted for fruit and yoghurt over pudding, cooked my roast potatoes separately to avoid using too much oil, and actually ended up doing a fair bit of exercise out on the water kyaking and going out on long walks around the island! 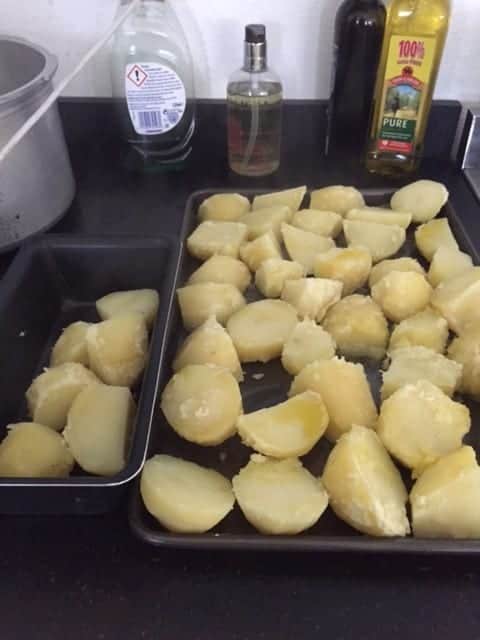 My potatoes…next to everyone else’s! 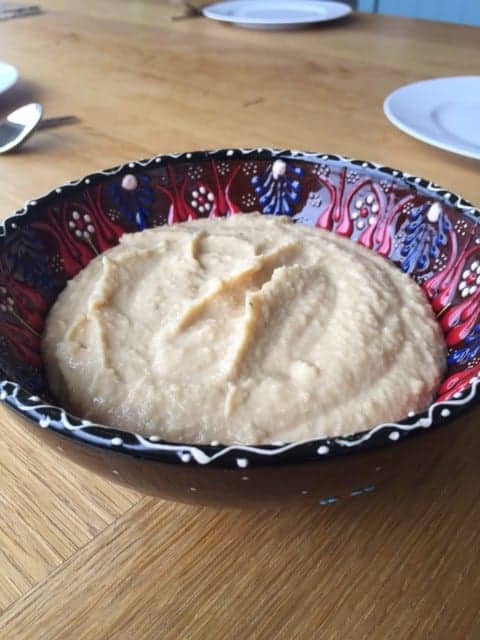 I even made everyone some Slimming World hummus which they loved!

I was 100% diligent with writing down my food, and my Syns (which I shall talk about later) and bored everyone silly with my Slimming World obsession. So you can imagine, I was pretty convinced I’d have done at least all right at my weigh in on Monday…

Where I Went Wrong

Despite the fact that I food optimised all week, I do know where I went wrong…

I wasn’t in control!

As I said, it was a family holiday where my wonderful mother did the cooking! The food was yummy and I ate all of the right things. But there comes a time where you can’t tell someone not to put cream in the sauce, or that they really need to cut back on the olive oil because you’re trying to loose weight…after all everyone else was eating too! But at the end of the day, I probably would have been OK after that if it wasn’t for the fateful last day of my holiday…where I really wasn’t in control!

We spent the last day in Cork, because our flights were in the evening and what with one thing and another we were dropped into the town in the afternoon. It was myself, my brother, his girlfriend and my other half, and we hadn’t planned to say the least. We were all starving by the time we got there and ended up eating at a nice little restaurant where I ate steak…and chips! Then on to the airport…

Cork airport is tiny, and has precisely one place to get actual hot food. After a long day, and with a long night ahead of us I ended up eating a… sausage… in a bun…with chips! So after all my efforts during the week, and all of my healthy choices, I decided to (on the day before my weigh in) eat crap. Not good Cliona! 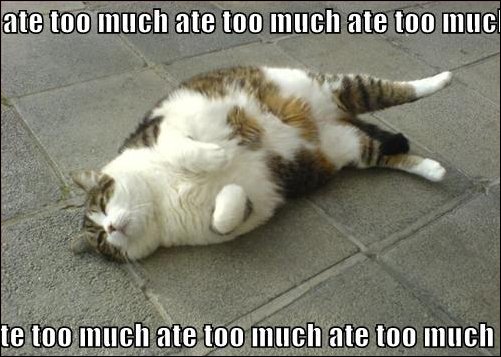 Weighing It All Up

Looking at it logically, I know that half a pound isn’t the end of the world. There are many things which can contribute to your weight fluctuating, from ‘that time of the month’ to what you ate that day and particularly after a holiday – water retention from the flight for example. 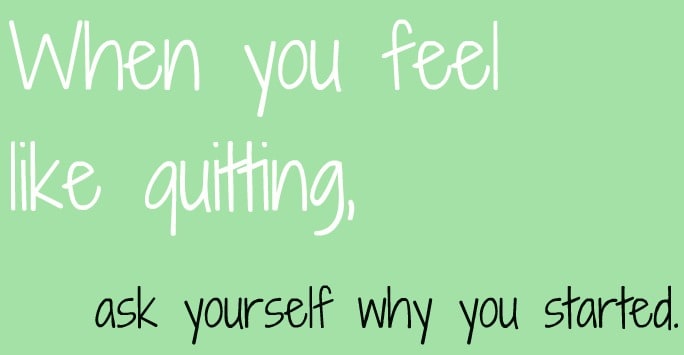 My first reaction to this slight weight gain was disappointment because it made me feel like I might as well have given in throughout the week and enjoyed my favourite ice cream! But I know that if I had done that, it would have probably been a pound, or two or three that I’d have put back on and that really would have been hard to swallow. As it is, it gave me an extra push for this week, where I’ve stuck to plan, continued to avoid temptation and even made a cake and DIDN’T lick the bowl afterwards! I know that if I cook for myself I know exactly what’s in my food, and I can keep track of it all…so that’s just what I’m going to keep doing. 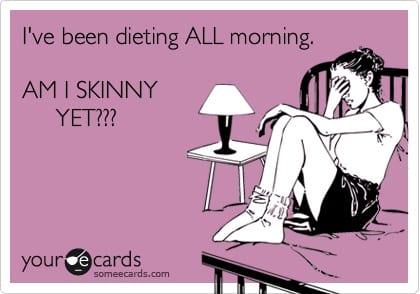 This isn’t a short term solution…it’s a long term goal!

If there’s anything I’ve taken from my first ‘gain’ it is not to beat myself up over it. This is about changing my lifestyle, and the habits of a lifetime, not about fast weight loss – so half a pound after a family holiday really isn’t that bad! If you’re in the same position as me, whether you’ve put on a pound or five, just take my advice and stay positive – I beat myself up enough for both of us when I had my gain so you really don’t need to!

Fingers crossed for a loss this week though…! 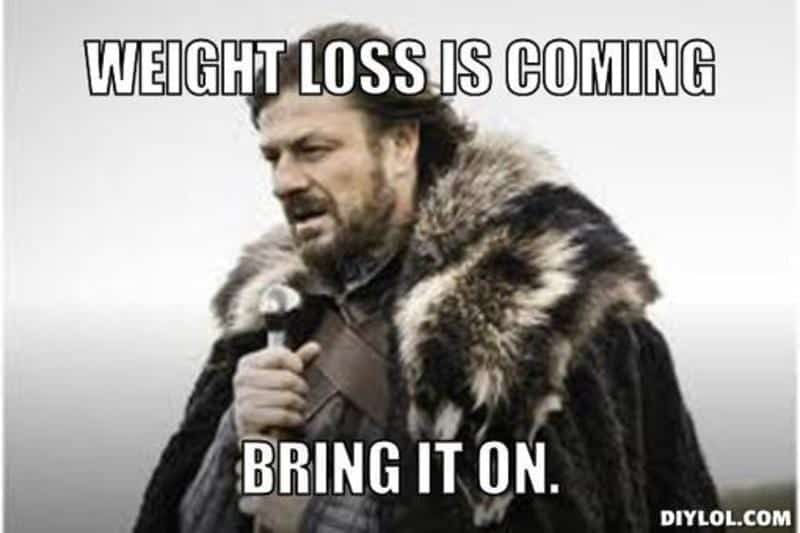