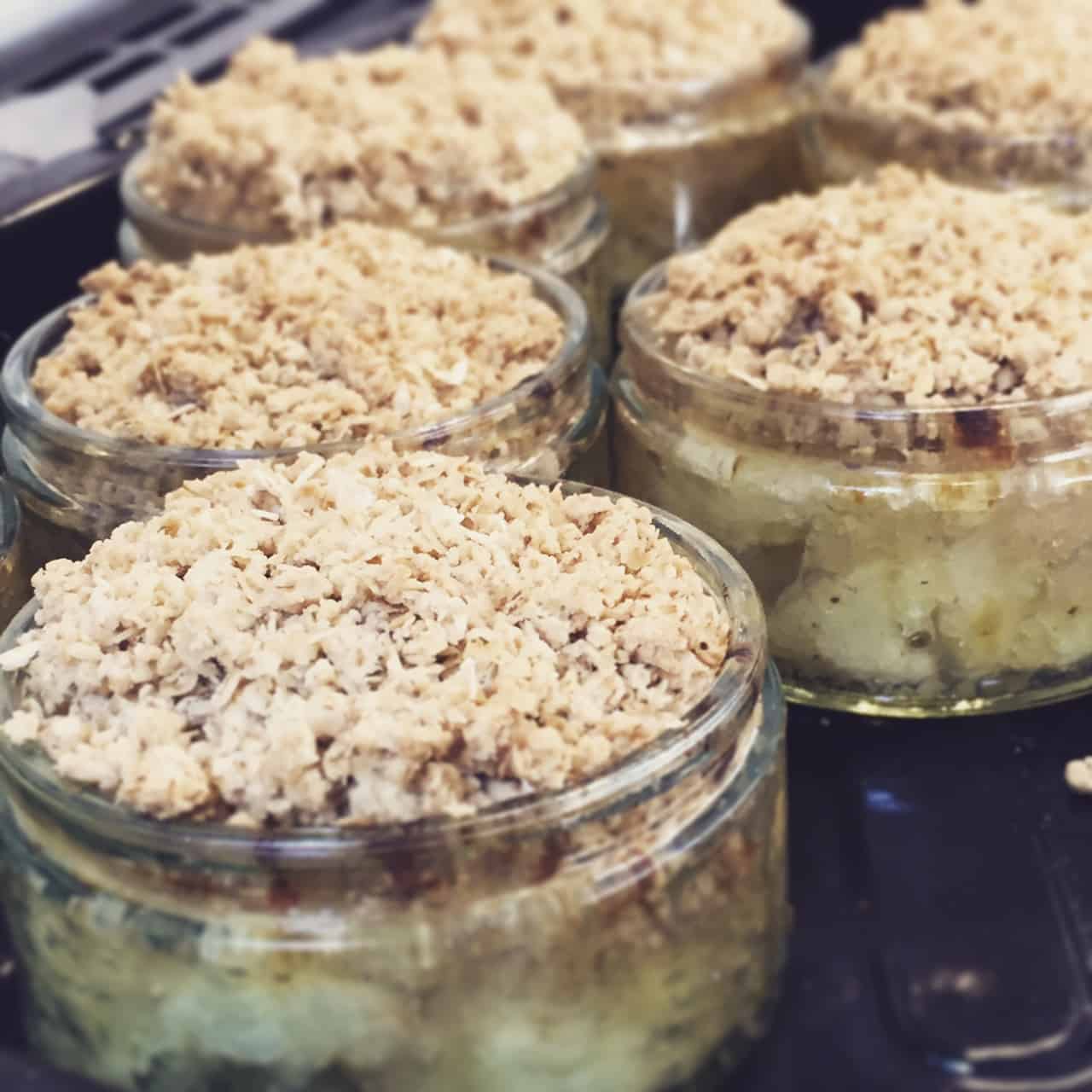 I’ve been playing around trying to make healthier alternatives of some of my favourite puddings and snacks over the past few days. My healthy banana and oatmeal cookies are still a work in progress (watch this space) but I created this incredibly simple, healthy apple crumble recipe today as a follow up for Sunday lunch with the family.

This recipe is particularly simple, as it’s a pretty standard take on the original, but uses sweetener instead of sugar and really keeps an eye on your butter consumption! Despite being a healthier take on one of the families traditional favourites, they were loved by everyone around the table, so in my opinion a roaring success…!

Now for the boring bit for anyone not on a Slimming World diet like me (feel free to skip this paragraph!). These little crumble pots are just 3 Syns per serving, if you count the oats as your Healthy B choice for the day. I engineered this recipe so that it works out at 1 teaspoon of butter per portion makes up 2  of the Syns, and then the third Syn comes from cooking the apples. They’re the perfect choice to follow up your Syn free Sunday roast, which is exactly what I had today.

I was cooking for seven people today, so I made 7 portions but I’ve included information below to help if you’re cooking for a different number.

So, here’s for the recipe! Let me know how you get on…

Preheat the oven to 180 (fan). In a small saucepan add your apples, half of your sweetener, your water and your cinnamon and simmer over a low heat until the apples have soften somewhat and slightly stewed. Don’t stew them completely though, and you should remove from the heat whilst there are still large chunks of apple visible. 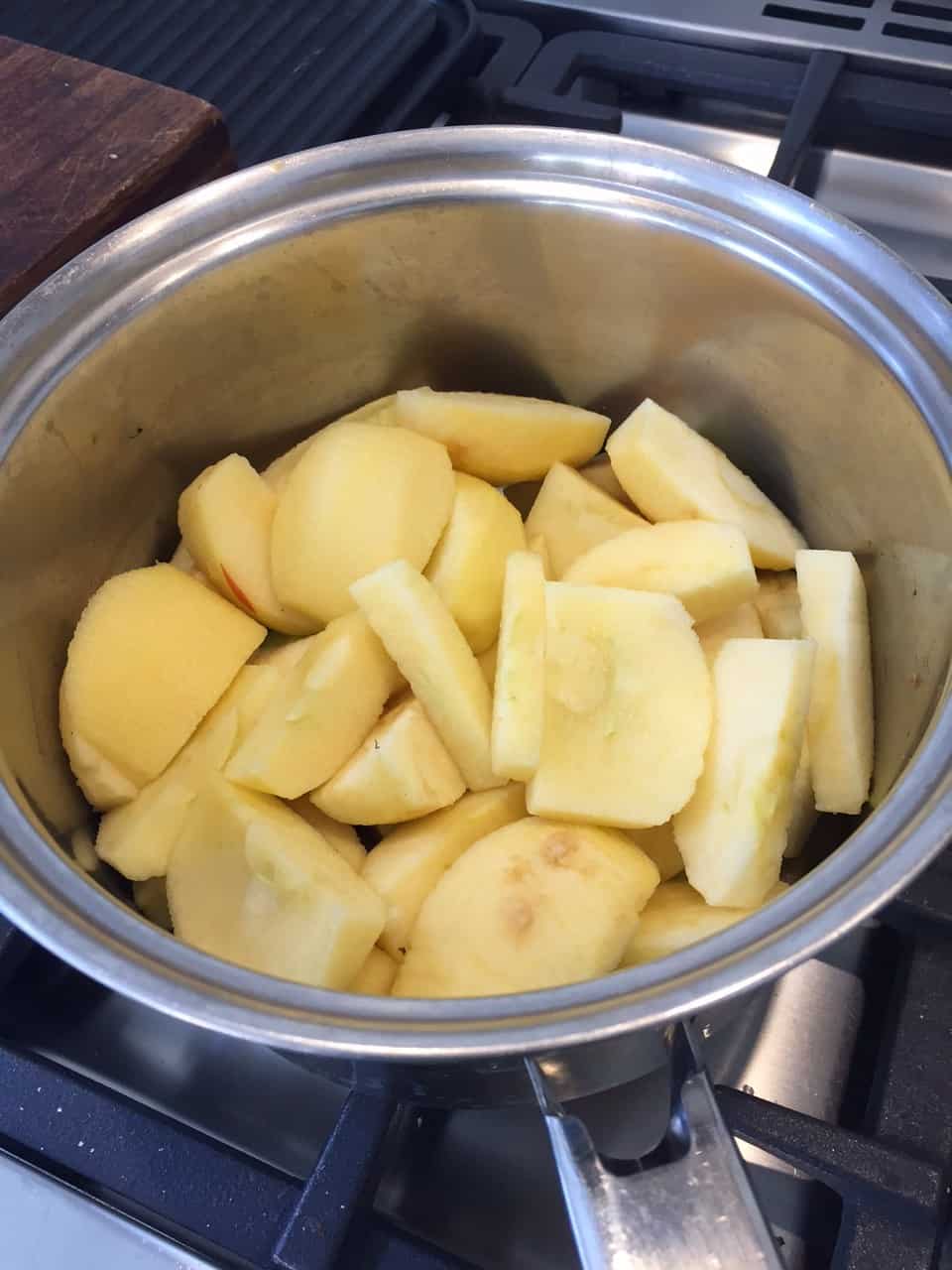 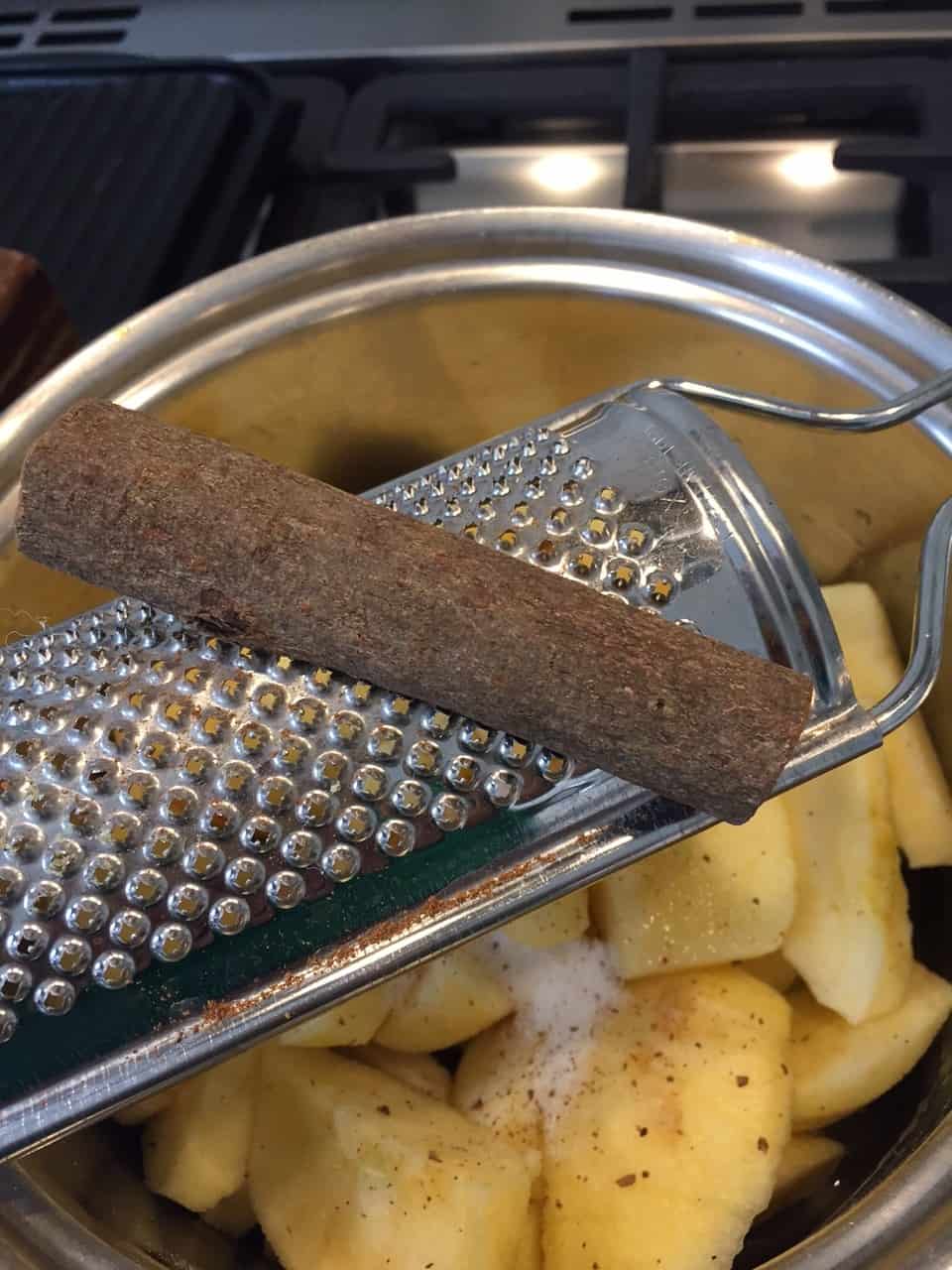 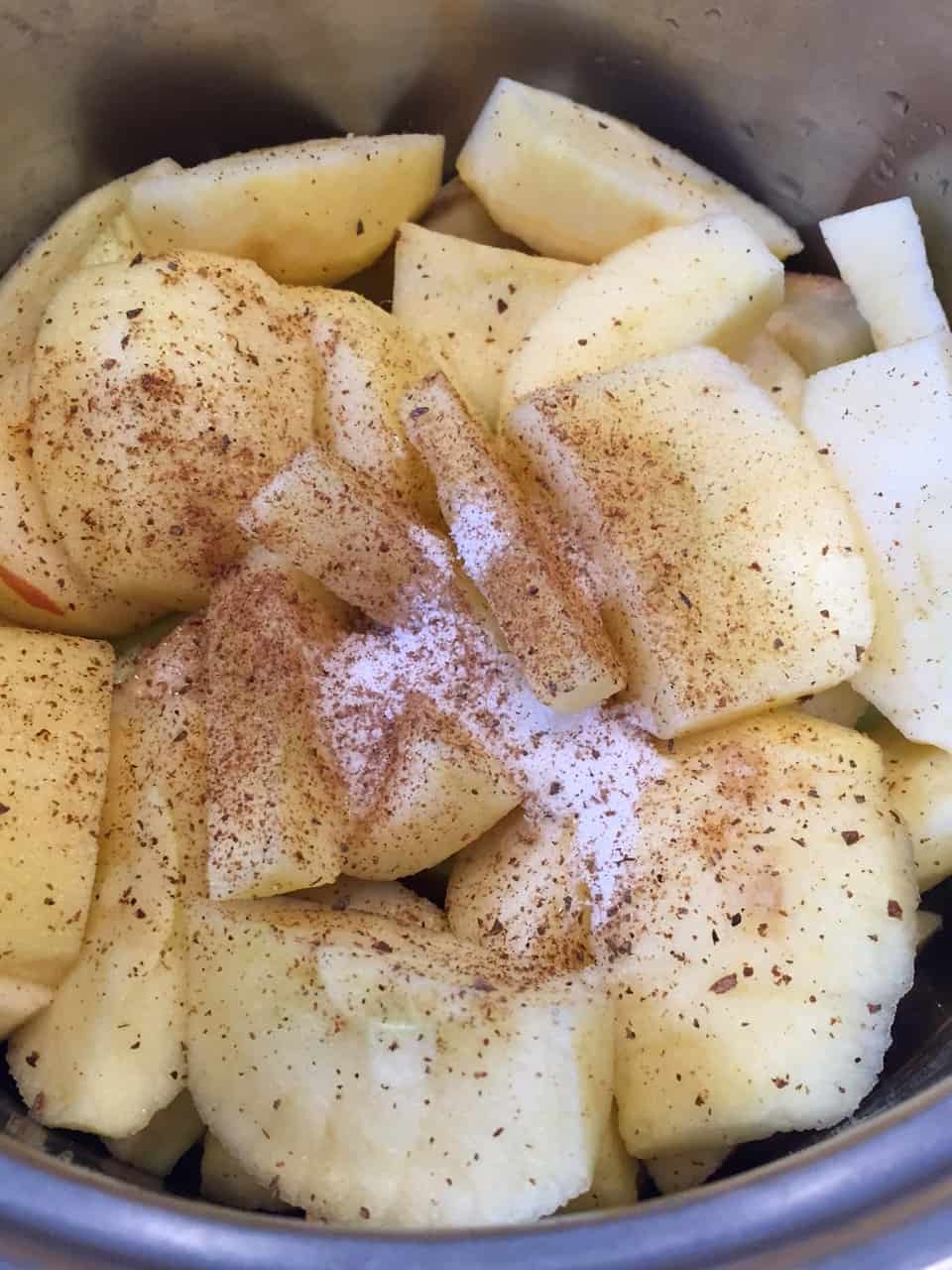 Equally divide the apple mixture between small containers (if you would prefer to make this as one large tray of crumble then add to a baking tray). Each should be about half full. 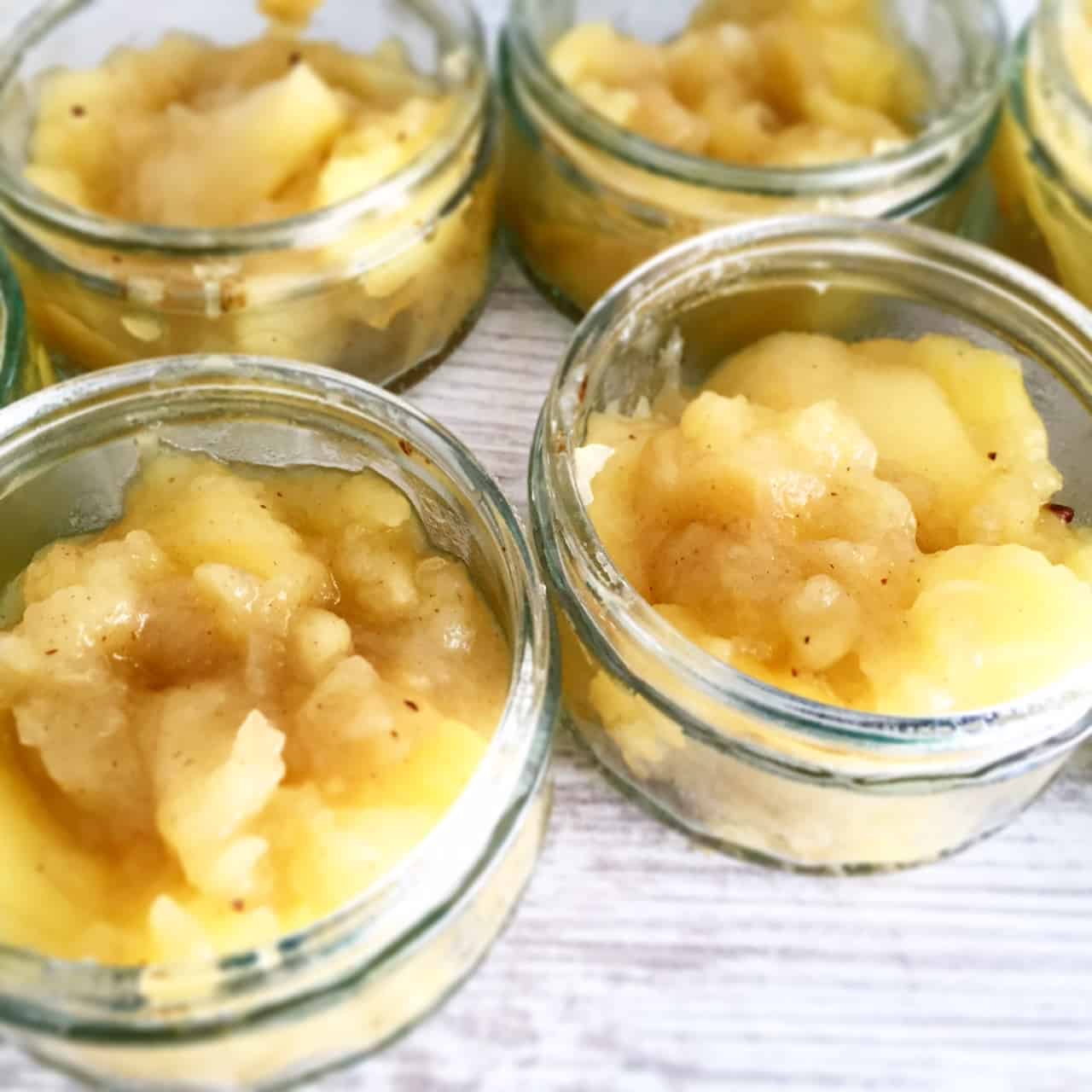 In a large mixing bowl, add your oats, butter, and the rest of your sweetener and mix with your fingers until everything is incorporated into a crumble mixture. 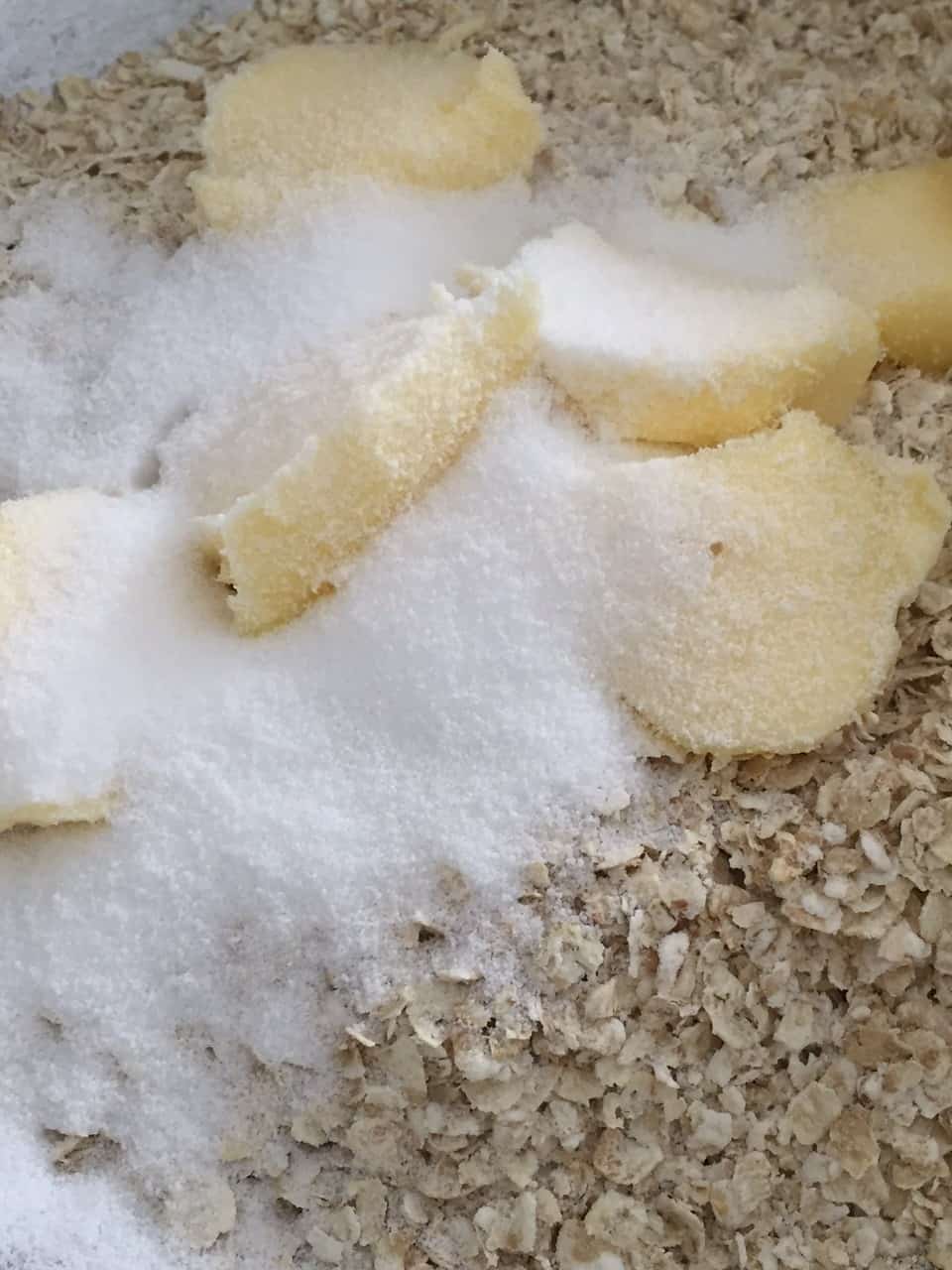 Equally divide the crumble mixture out onto the top of each pot of stewed apples. Don’t press the mixture down too much as you don’t want them to be too dense. Pop in the oven for around 20 minutes. Don’t expect the tops to go too brown, as with normal crumble it is the larger quantities of butter which causes this to happen. 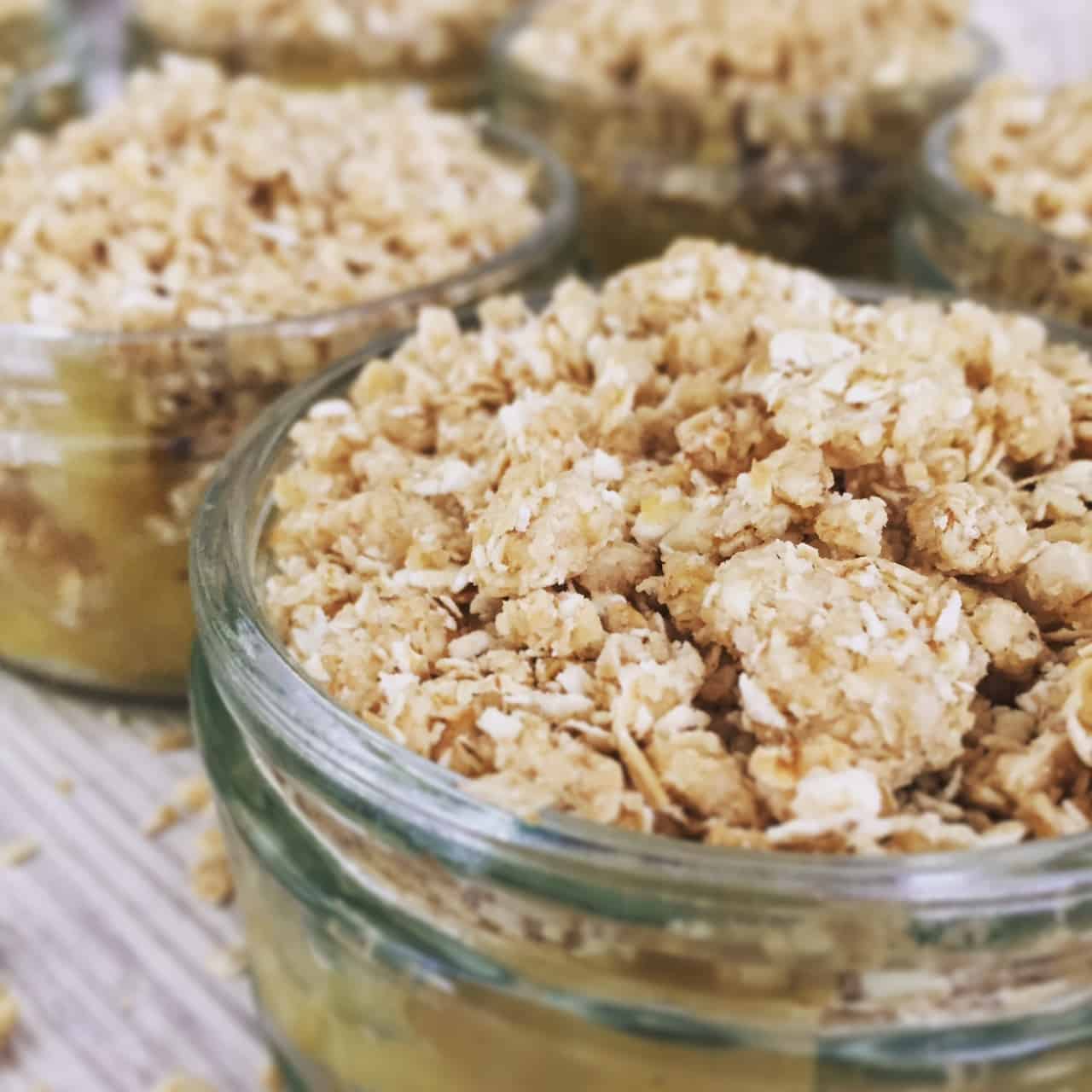 Enjoy your tasty apple crumble however you wish! I had mine on it’s own (staying true to my healthy eating) but everyone else enjoyed theirs with ice cream, cream or even yoghurt! 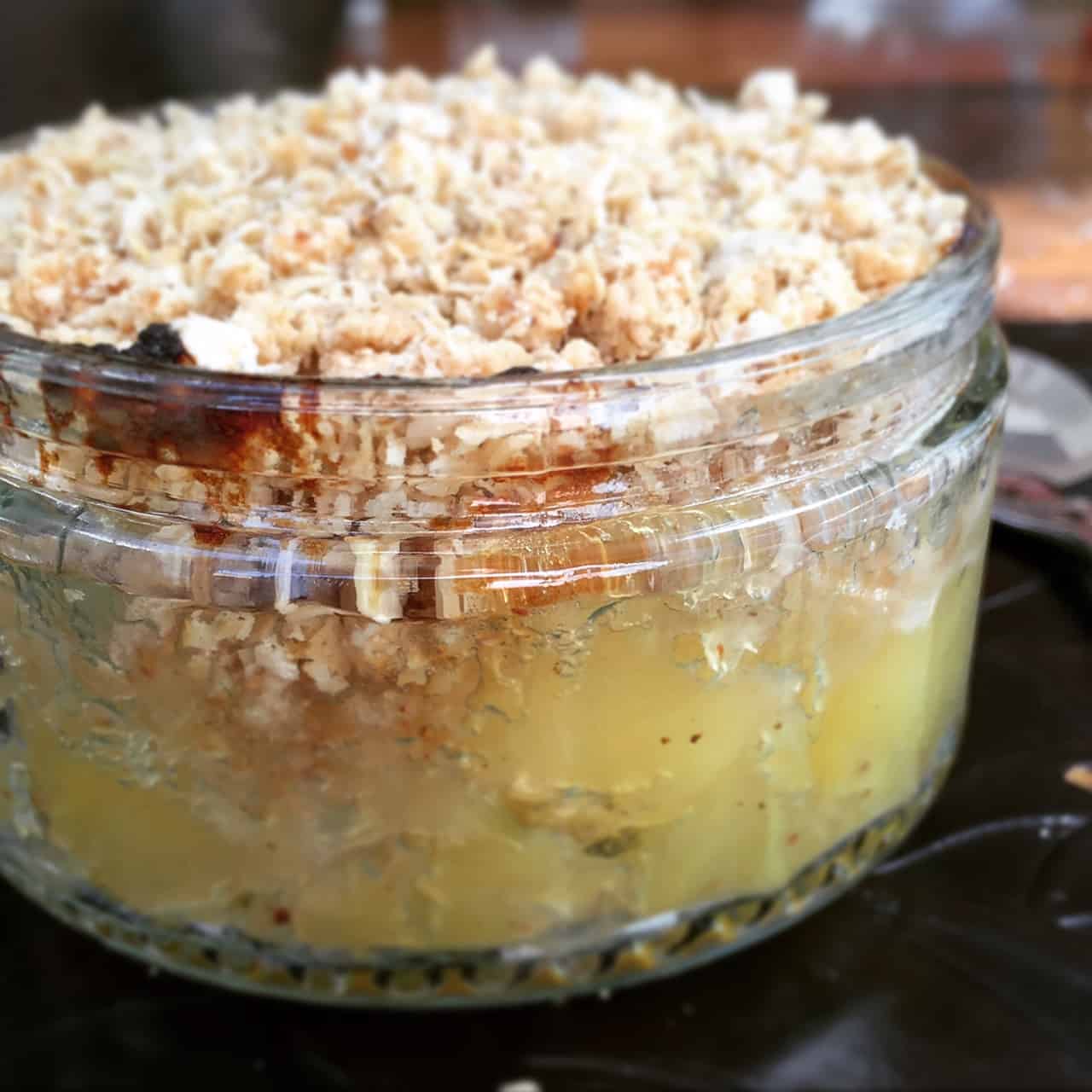 Update: The Syn value of this dish has been updated from 2 to 3.