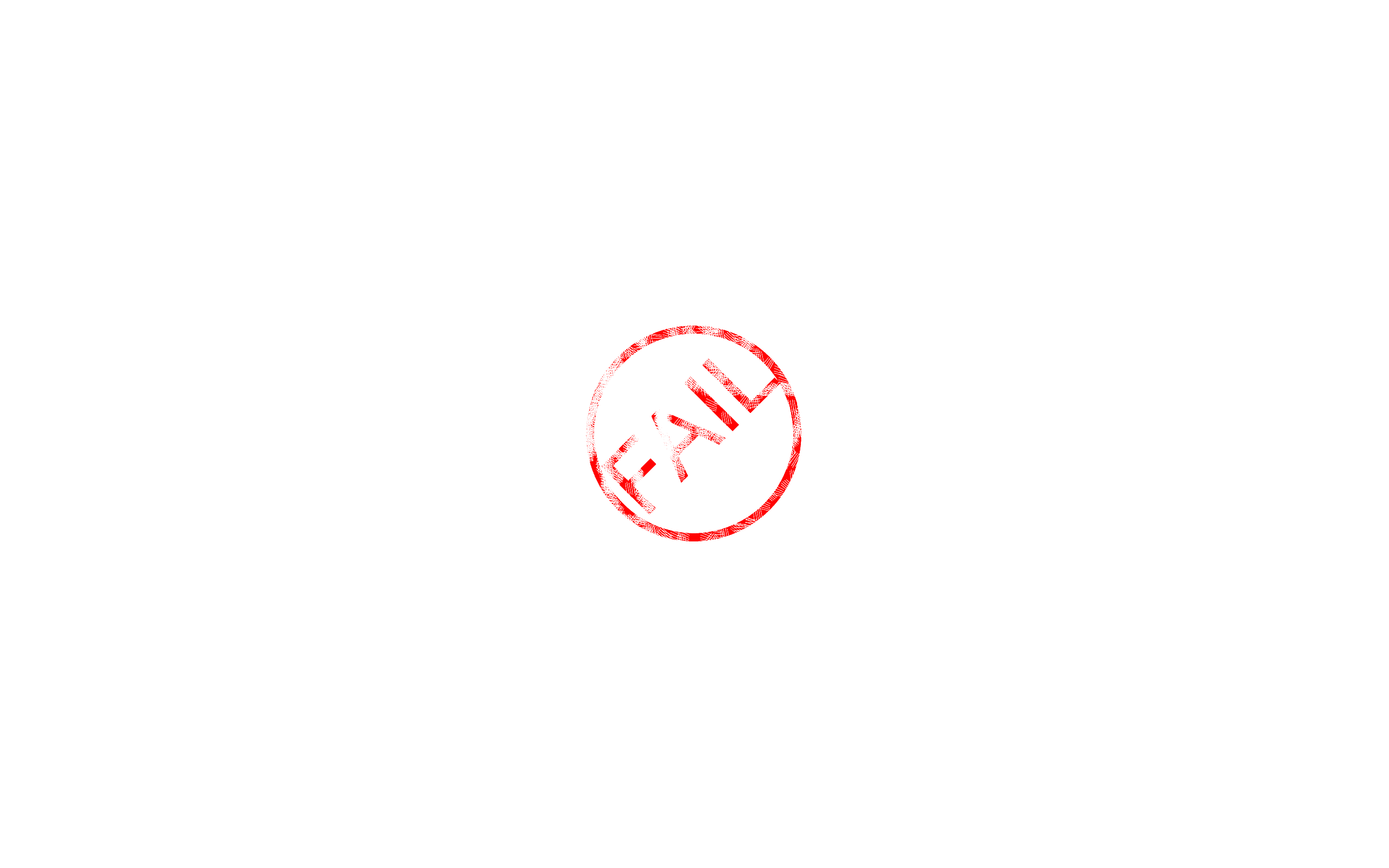 Letting a Cold Get In The Way of Weight Loss

This is just a very quick, pre weigh in update to admit to myself, and to you guys, just how far off plan I’ve been this past week!

I’ve got a stinking cold, and frankly feel like death, and I’ve completely let it get in the way of any chance of a loss this week…

I had a cold brewing at the start of last week, and that coupled with it being ‘star week’, put my self control at an all time low. Waking up at my worst on Saturday morning with a throat like sandpaper, a head full of cotton wool and a nose that feels like it’s clamped shut, was the real killer though. Having gone way over my syns during the week anyway, it probably wasn’t the best idea to throw a strop and order a burger and chips because I didn’t have the energy to cook. It was even less sensible to polish off an entire share bag of Malteasers…but that’s exactly what I did!

What’s more annoying is that I did all of this knowing how stupid it was. I made the conscious decision to act like a child and throw my toys out of the pram, along with all of last week’s hard work! I’m really disappointed in myself to be honest, and that’s not a nice feeling…

So, what can I do about it? On the one hand I could sit here feeling sorry for myself, miss tonight’s weigh in and let a new week go the same way…or I can pick myself up, dust myself off and face the scales. I know that a cold won’t help with my weight as I’m super bloated right now, but that’s no excuse really and I’m not going to pretend like a bit of water retention is to blame for what will probably be at least 3llbs on!